The Earth’s inner core is a big ball of iron and nickel and it rests more than 5000km deep beneath our feet. Since we can’t see it, we study the earthquake waves that have passed through it to map how the structure material at different locations within the inner core eats up the waves’ energy. This is similar to using an X-ray to look inside your own body, but instead of gamma rays we use rays of waves formed by large and deep earthquakes. These waves are generated by an earthquake on one side of the globe and often recorded on the other side of the globe.
Paw depicted this perfectly by showing a wave going into the Earth, interacting with the core and exiting somewhere else… in a place thousands of kilometers away, smaller and misshapen, and bringing with it all the information we need in the research. Collaborating with Paw was refreshing, and seeing the artwork emerge through various sketches was nothing short of amazing. It captured the complexity of the research brilliantly yet simply. 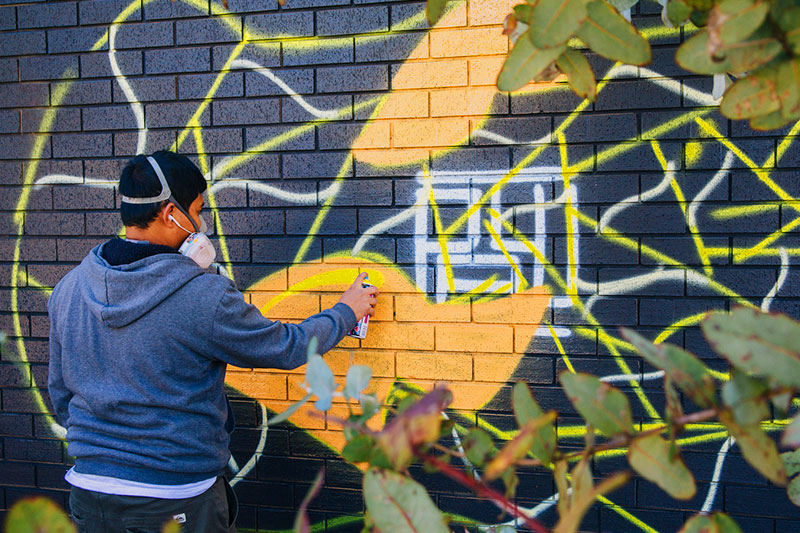 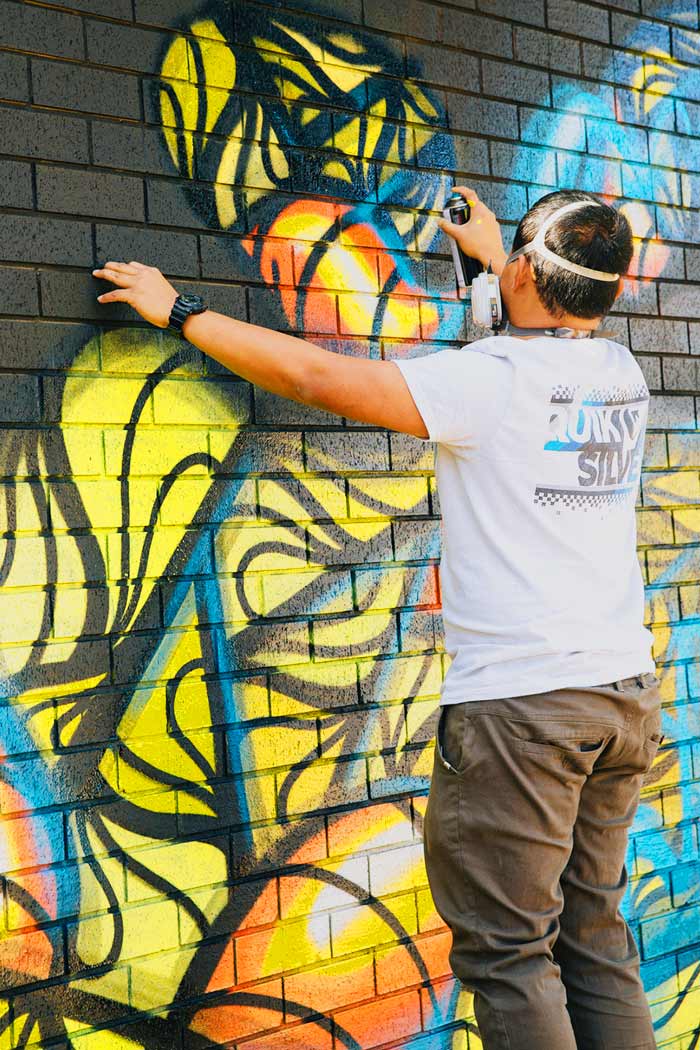 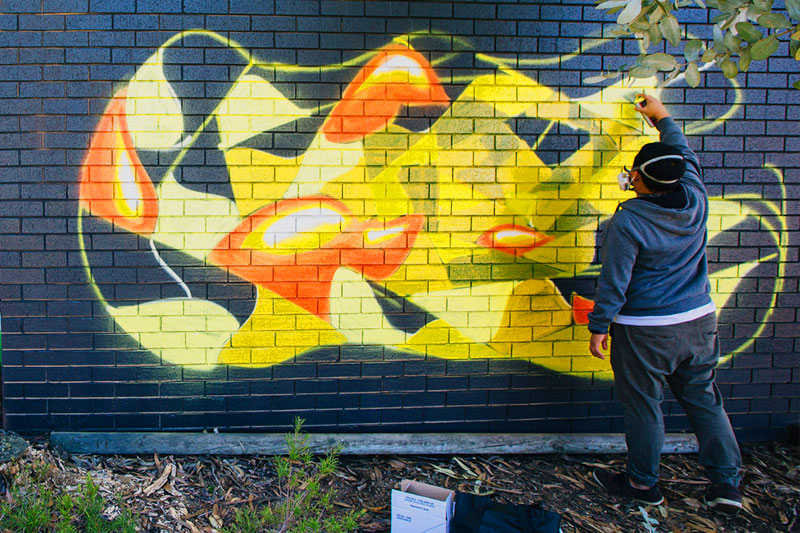 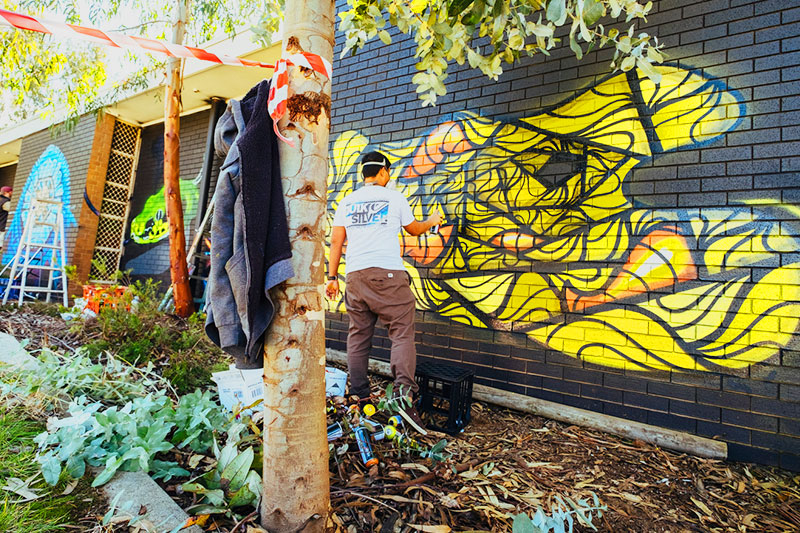 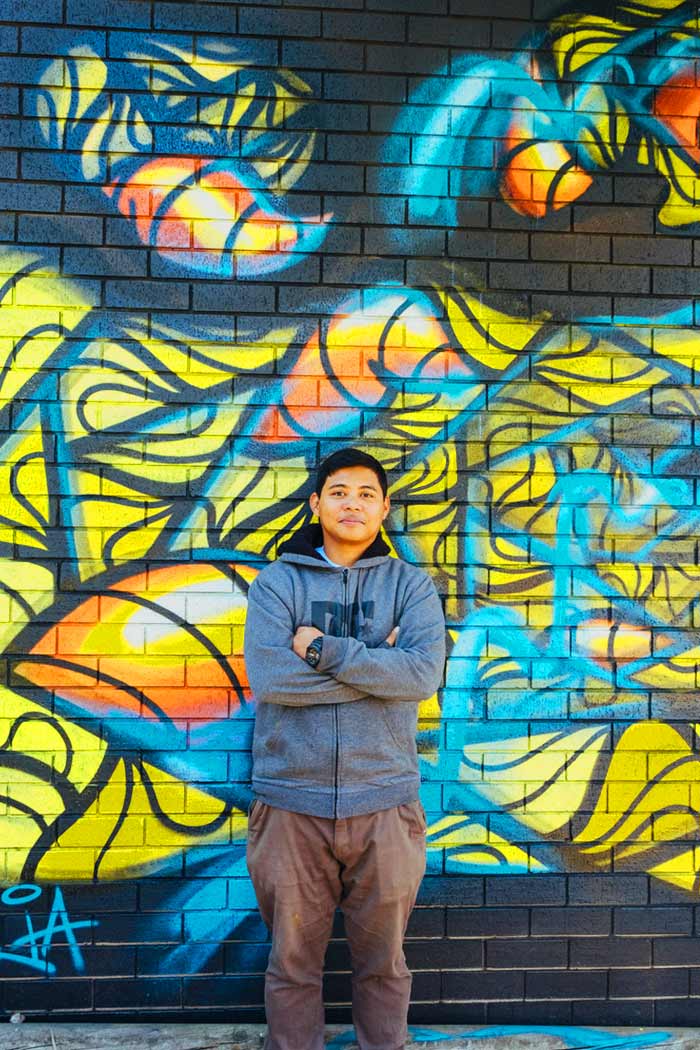 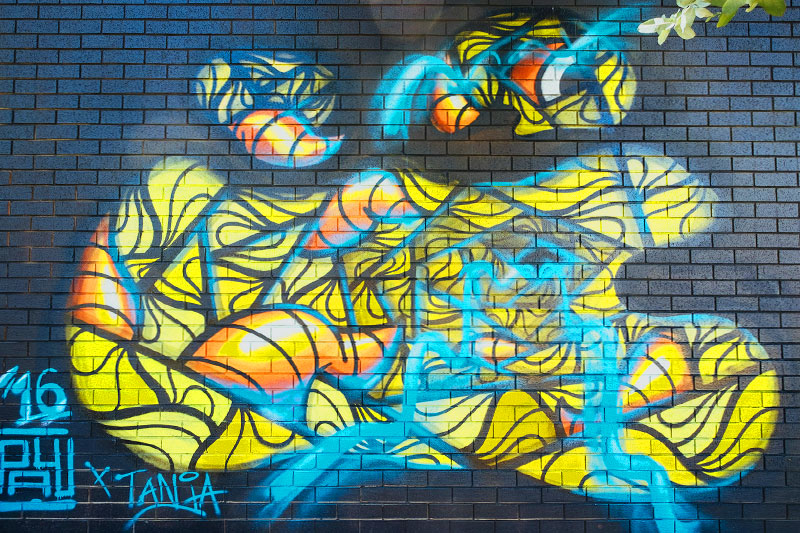 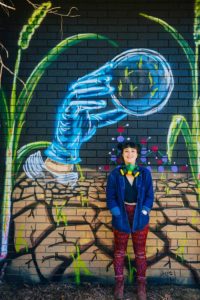 Feeding and Fuelling the Future with One SWEET at a Time 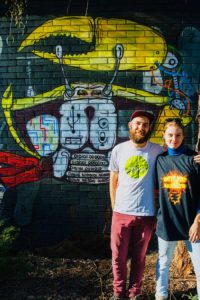 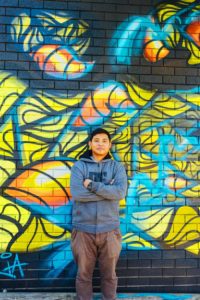 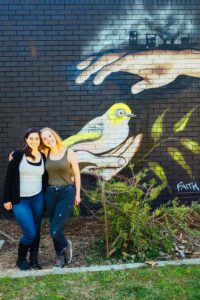 Urbanization of Bird Song
See All